In its first three years, Latino Thought Makers has featured an important array of insightful, inspirational and trailblazing guests, including: 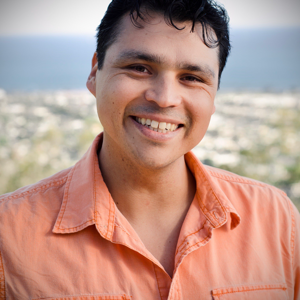 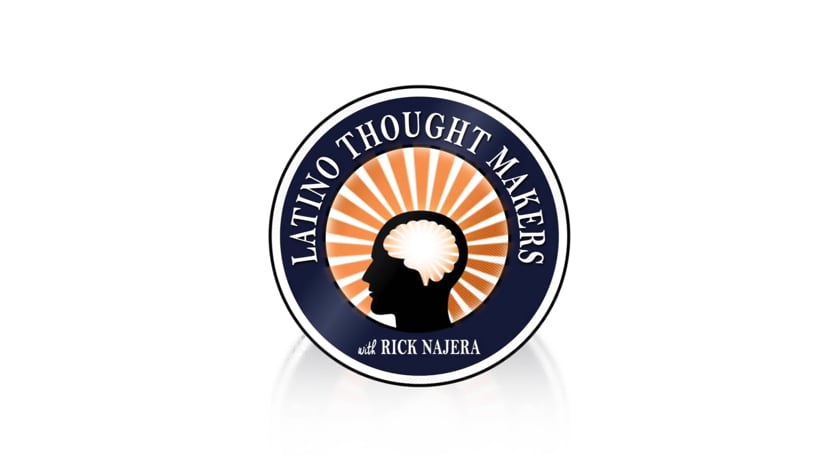 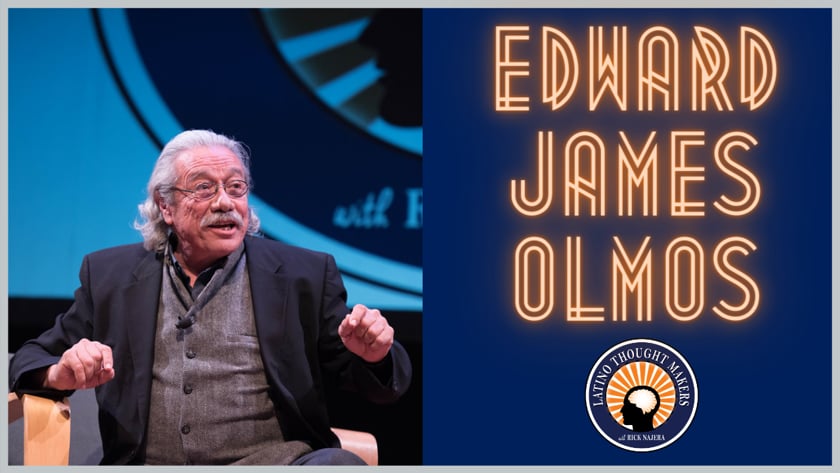 Latino Thought Makers fills a void.
Latinos in the U.S. are: 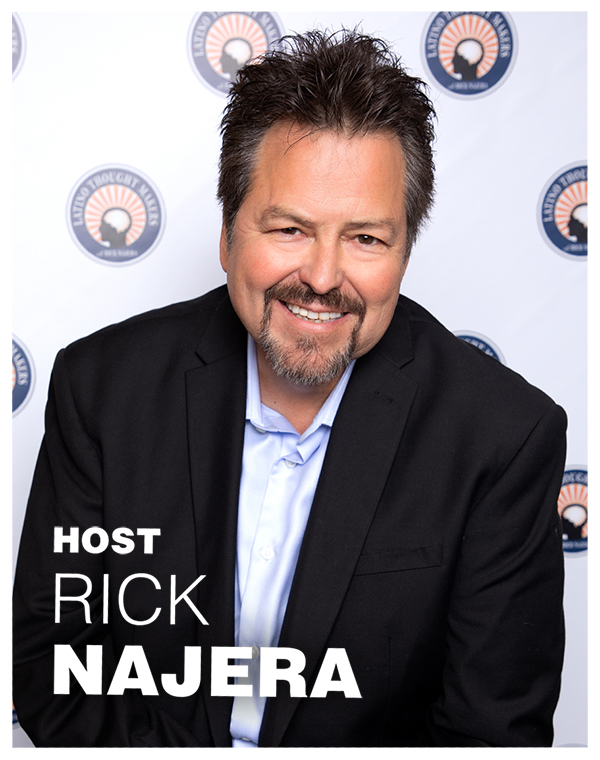 Rick Najera is an award-winning screenwriter, actor, director, producer, sketch comedian, author, playwright, coach and national speaker with an expansive portfolio of credits in all forms of entertainment. He has received numerous industry awards for his work.

From starring in films with Sidney Poitier, George Clooney and most recently Mario Lopez, to writing sketch comedy for Jim Carrey and Jamie Foxx, Najera is best known for starring on Broadway in his award-winning, self-penned stageplay, Latinologues, directed by comedy legend Cheech Marin. Najera is only one of three Latinos to ever write and star in their own play on Broadway.

As a screenwriter, Najera has written dozens of scripts for TV, film and the stage, starting out in the industry as a staff writer on the groundbreaking urban comedy series, In Living Color, for which he wrote more than( 30 episodes). Najera went on to write for Townsend TV (10 episodes), MAD TV (47 episodes), East Los High – a Hulu original (21 episodes)  and numerous TV pilots and more. He penned the feature film Nothing Like the Holidays starring Debra Messing, Alfred Molina, John Leguizamo and Luis Guzman, which won him an ALMA Award.  And was nominated by Congressman Joaquin Castro to be placed in the  permanent Congressional record. Najera learned from great writers like Spike Lee, Quentin Tarantino and Scorsese to “write what you know’ and has been a pioneer in Hollywood telling his American experience, from a Latino perspective.

Najera started out as a theatrical stage performer reciting the epic lines of Shakespeare in numerous plays, and went on to star and guest star more than 100 episodes of TV and film and will star alongside Mario Lopez in Lifetime’s new holiday movie, Feliz NaviDAD.    As well as Lifetime’s  Holiday in Santa Fe set to release this year.

Najera is an award-winning author of four books: Latins Anonymous, Pain of the Macho, Latinologues on Broadway and and Almost White: Forced Confessions of a Latino in Hollywood. He is currently writing his fifth book, The Seven Laws to Mastering Writing and Speaking with Harvard Medical School’s Dr. Sanjiv Chopra, brother of renowned spiritual guru and author, Deepak Chopra.

Najera has been nominated for numerous industry awards including two WGA awards for Best Writing for a Comedy/Variety Television Series on MADTV.

A sample of AWARDS AND RECOGNITION: 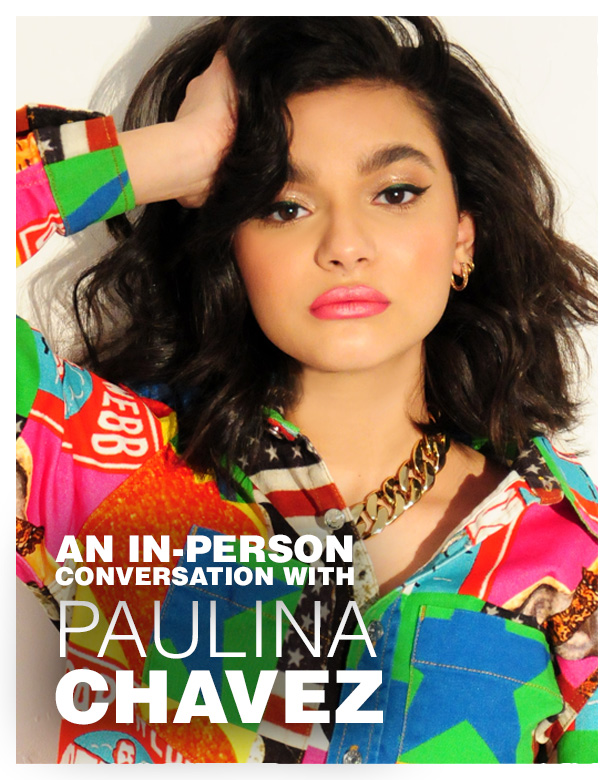 Paulina, born in El Paso, Texas, is a Mexican-American Actress who has appeared in various local short films, voice-overs, and played Carmen in Rooster Teeth's first drama series Day 5, and also landed the role of young Kim Kardashian in the TV series, Scandal Made Me Famous. She is currently part of Netflix's Fate: "The Winx Saga in Season 2," which completed production in County Wicklow, Ireland. 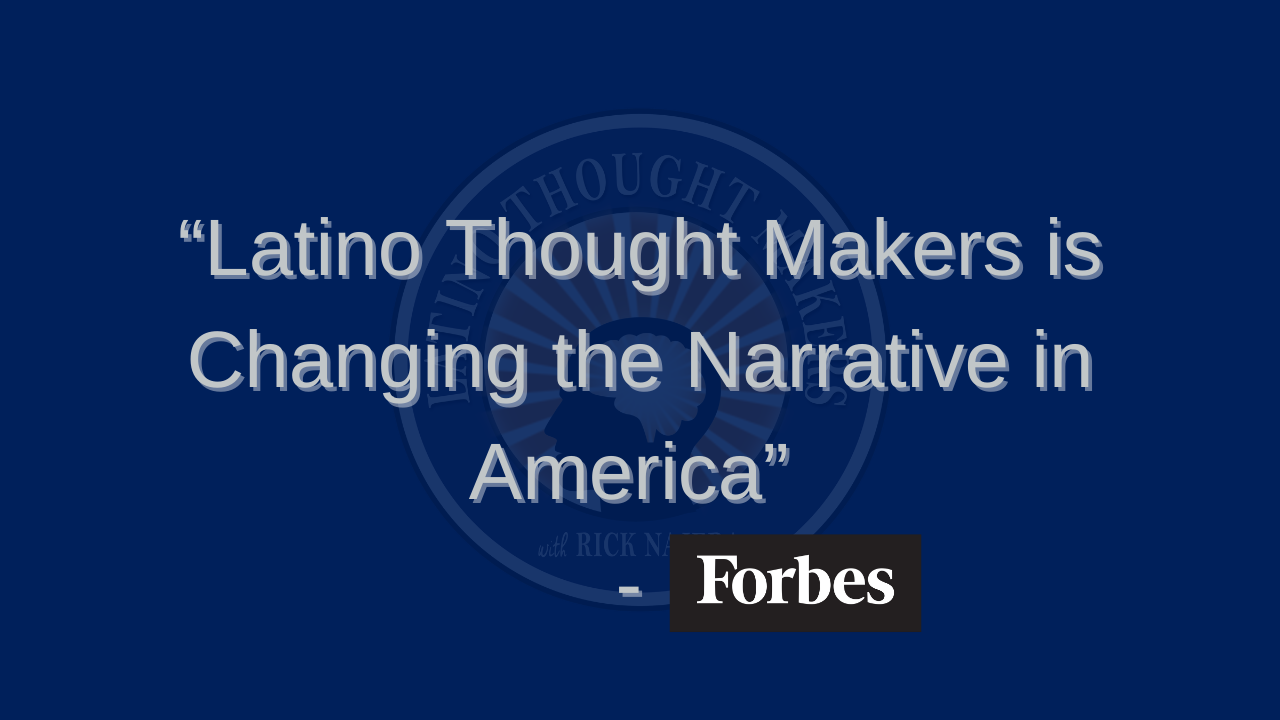 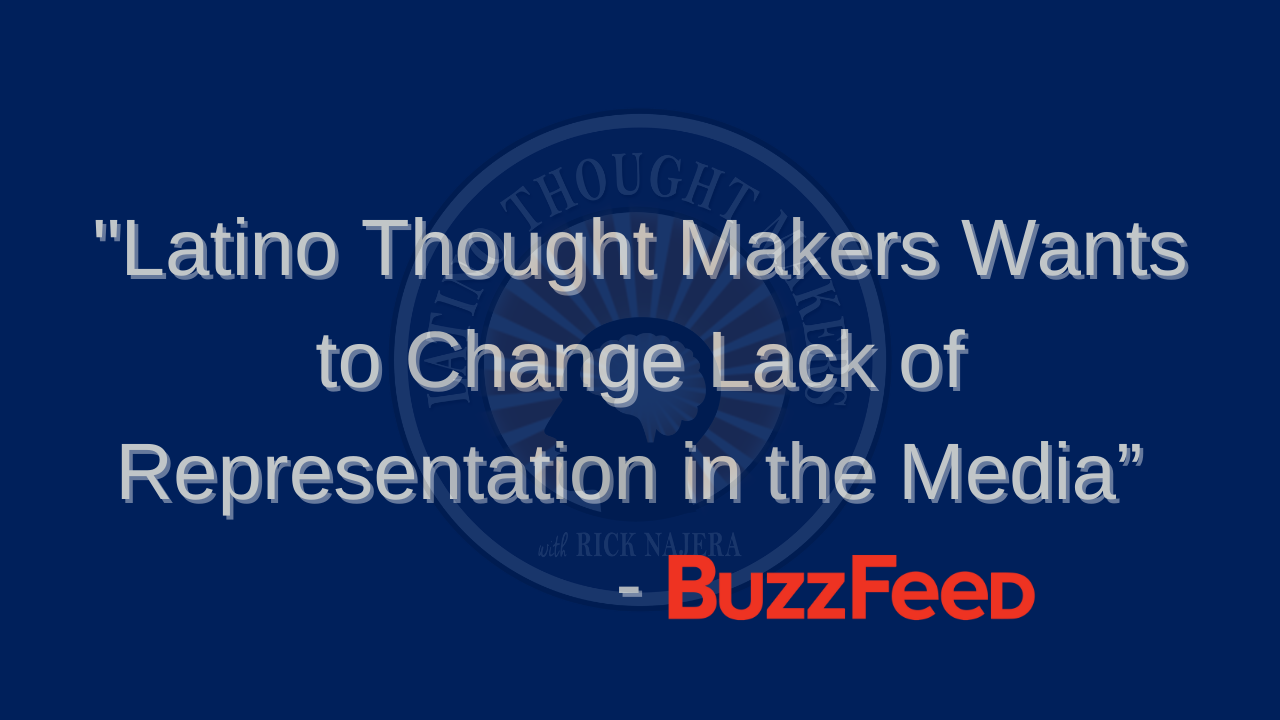 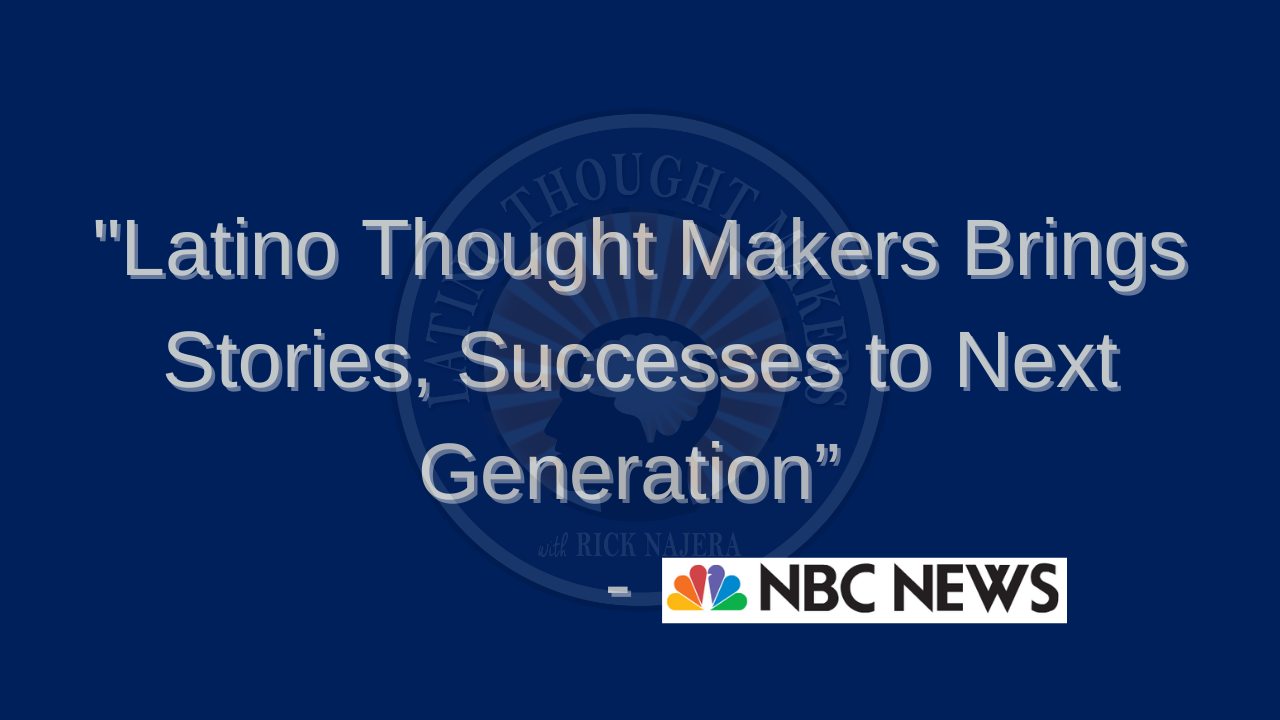